Building Regionalism from Below 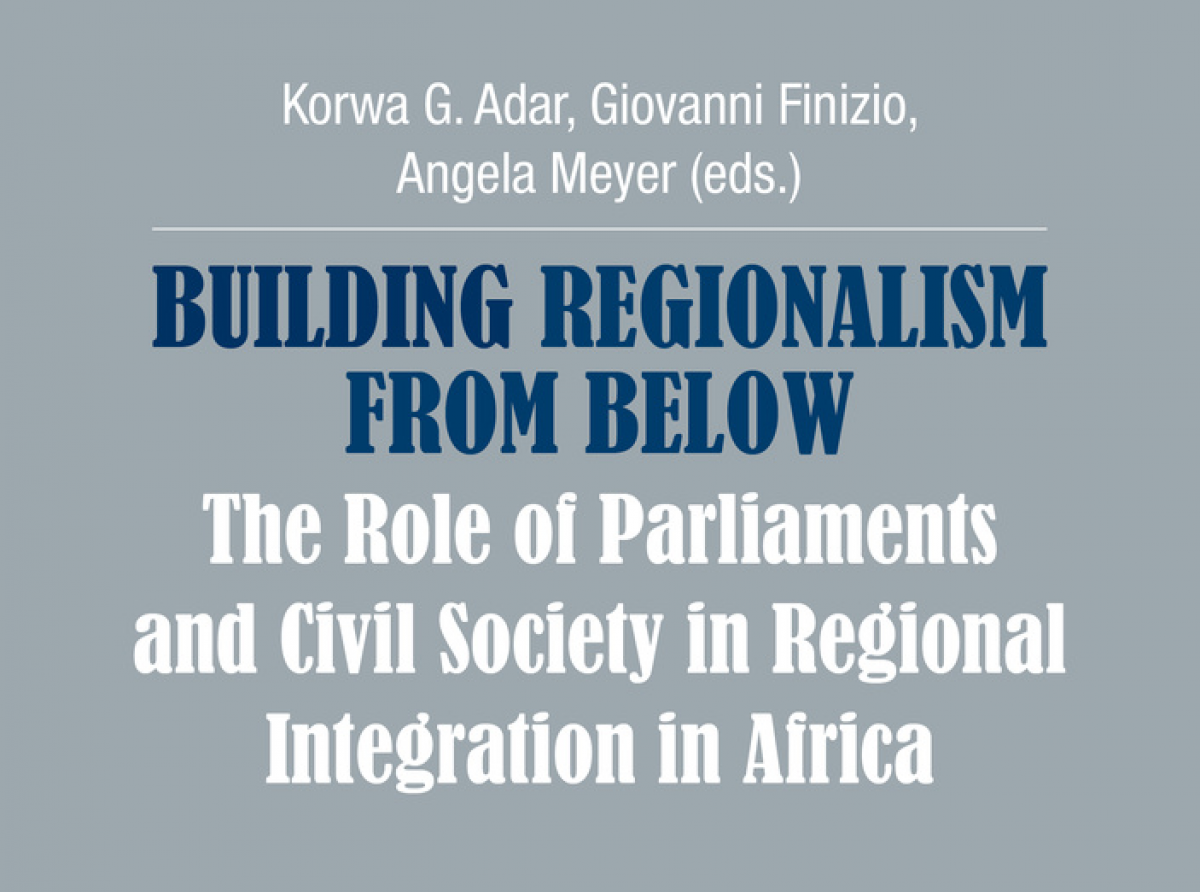 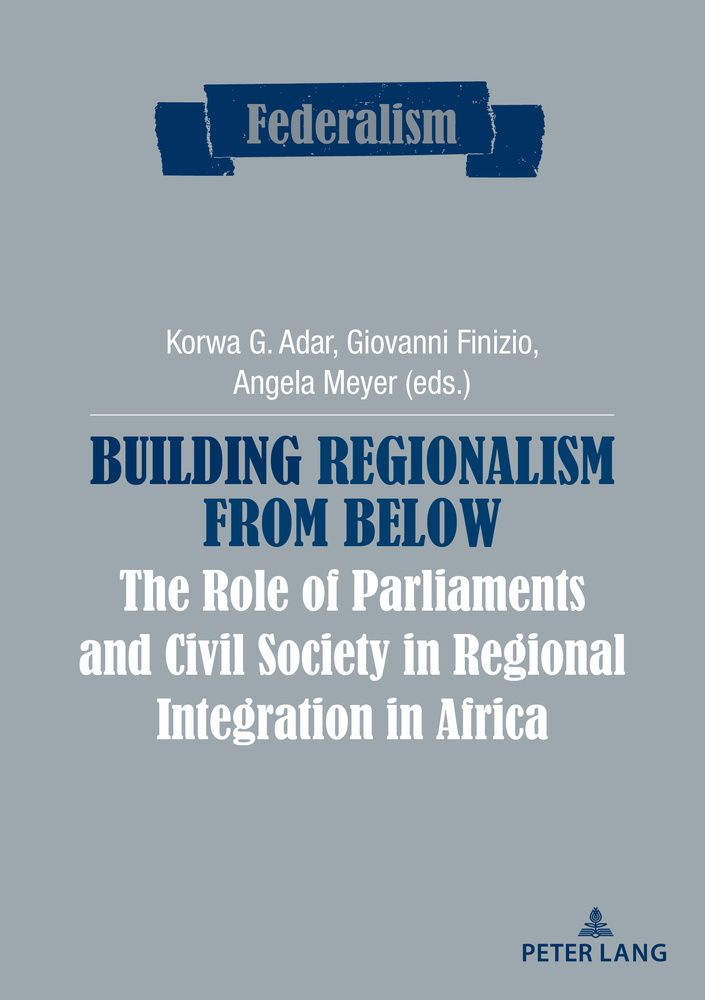 This edited book provides a comprehensive and comparative analytical overview of parliamentary bodies and civil society in Africa, both at the regional and national level, and their role in the ongoing regionalisation processes on the African continent. Gathering contributions from African and European experts, the book offers a collection of actual and historical facts and information, critically analyses the evolution, potential and effective place of parliamentary bodies and civil society in the context and development of regional cooperation and integration, and discusses major challenges that still need to be overcome.

The Pan-African Parliament as an Institution of Regional Integration: Prospects and Constraints, John Akokpari

The Role of Civil Society in the Consolidation and Institutionalization of Participatory Democracy within the East African Community (EAC), Joshua Kivuva

West African Integration: The Role of Civil Society in the Consolidation and Institutionalisation of Participatory Democracy, Francis N. Ikome and David Kode

The Role of Civil Society in Regional Integration in Southern Africa: Patternes of Inclusion and Exclusion, Andreas Godsäter